There he is; the Sony A7R V. A full-frame sensor system camera with 61 megapixels, 8K film, an entirely new image processor and AI processing.

The Sony A7r V has been unveiled and is undoubtedly one of the best mirrorless cameras and best cameras of the moment. R stands for resolution and although a year ago, we thought 102MP would become the standard but, we stuck with 61MP. However, the camera has both internal and physical improvements that far surpass the A7r IV. 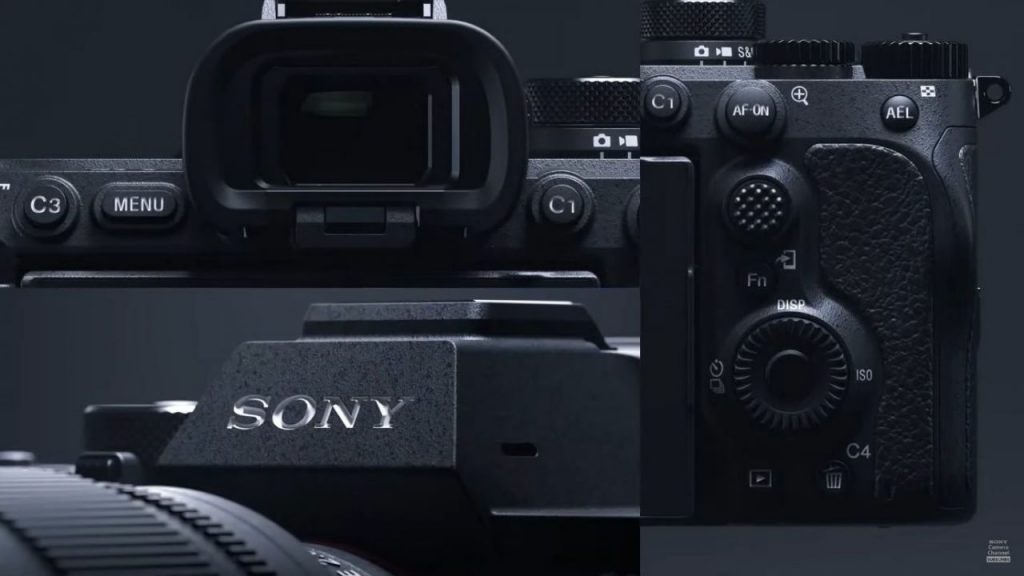 The Sony A7r V is the successor to the Sony A7r IV from 2019, which was in the news at the time because of the enormous 61 megapixel full frame sensor. It is still one of the best professional and overall best cameras on the market.

Although the Sony A1 remains Sony’s flagship, the A7r V is a model that pushes the boundaries of full-frame cameras. The Sony A9 II is the choice for sports photography and the A7S III, with ‘only’ 12MP, is still the best choice for low-light film. The Sony A7 IV is cheaper than the 7R V and may be the better choice if you’re a hybrid videographer and photographer.

The Sony A7R V has 693 face detection AF points that cover the entire sensor and can record up to 583 compressed RAW images. From aeroplanes, people and animals, to people who turn their heads and even insects are recognized.

The AI ​​focus ensures that the camera recognizes parts of the body and uses them to keep the subject in view. The A7r V can now distinguish between a nose, left and right eyes, ears, hips, legs, knees, elbows, shoulders, ankles and more. This allows the camera to follow a turned, moving or even invisible head and keep that point in focus. 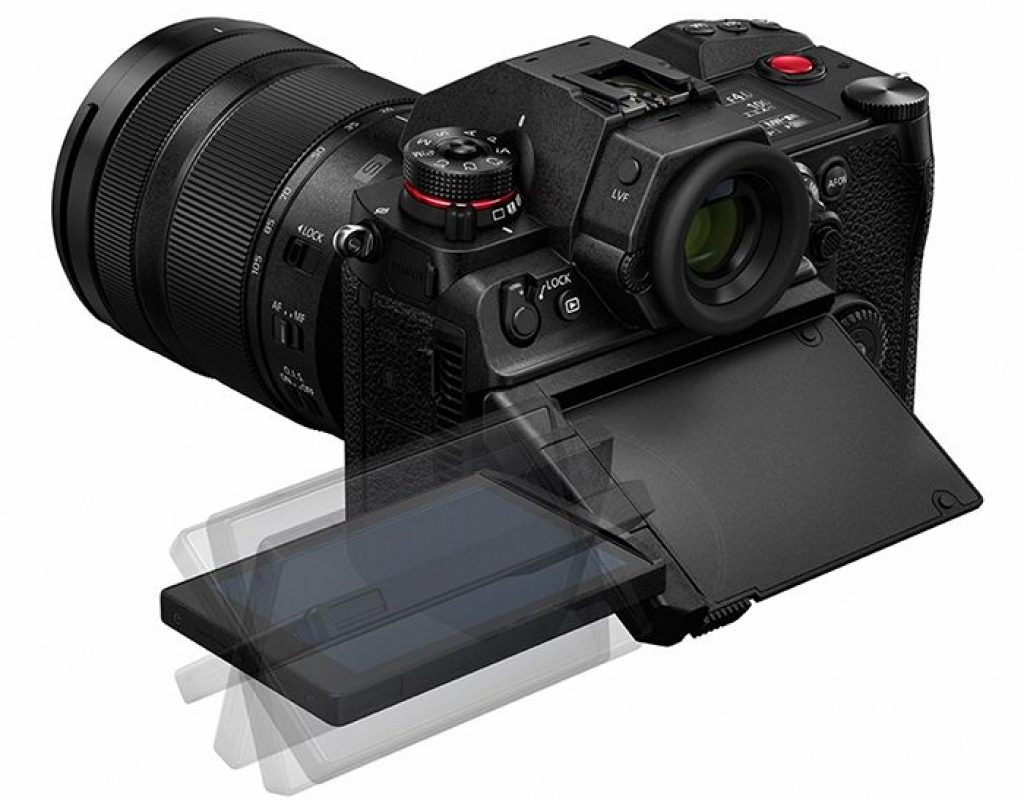 The Sony A7r V has 5-axis internal image stabilization that stabilizes up to 8 stops. According to Sony, the communication between the body and compatible lenses has been optimized, absorbing even more small shocks. Filming in 4K is taken from 6.2K oversampled material, without pixel binning.

The maximum film resolution is 8K 24fps and RAW recording is possible in 4K. Of course, 10-bit HEIF recordings are also included. The disadvantage with 8K film recordings is that a 1.2x crop is used. This is not too bad and is not surprising because a full read out of the sensor would take too much processing power.

The first question is why Sony dropped 4K 120fps and kept it at 4K 60fps. Probably this also has to do with overheating issues. In 4K 30fps, the full sensor is used, but in 4K 60fps, just like with 8K, a 1.2x crop is applied. The Super35 crop mode in 4K 30fps is extracted from 6.2K oversampled material. Meaning you will be using all the pixels of 6.2K material, downsized to 4K. 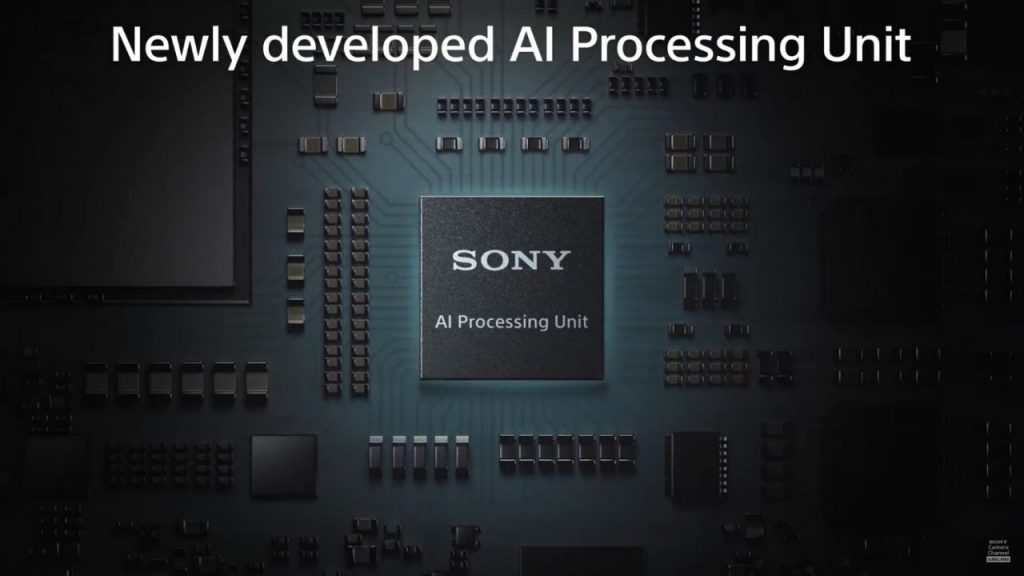 Sony offers quite a bit of choice when it comes to recording formats. XAVC HS in 4K and 8K, XAVC S in 4K and HD, XAVC S-I in 4K and HD and a maximum bit depth of 4:2:2; 10-bit. The S-Cinetone colour profiles are of course present, with breathing compensation with compatible Sony lenses.

The Sony A7r V has an entirely new screen that you can rotate on 4 axes, making working with the screen easier. The quality of the 3.2-inch screen has been improved and now has 2.095K dots, while the 0.64-inch EVF has 9.440k dots with 0.9x magnification.

The shutter falls over the sensor as a curtain when you turn the camera off. This would help prevent the sensor from getting dirty; a major problem of Sony cameras. To keep the sensor clean, a new dust removal system has also been built in. According to the Japanese company, the shutter will last up to 500,000 shots. The shutter can take 10 photos per second and buffer up to 583 compressed RAW images. This means that the buffer is 8 times larger than that of the Sony A7r IV.

Pixel shift is a mode where you can take photos with 240 megapixels. And before you immediately click on the ‘buy now’ button; this function only works with the use of a tripod and with fully static scenes. With the A7R V there is an innovation and small movements are corrected. This does not mean that you can shoot handheld, and you still need the Imaging Edge Desktop application to merge the images. 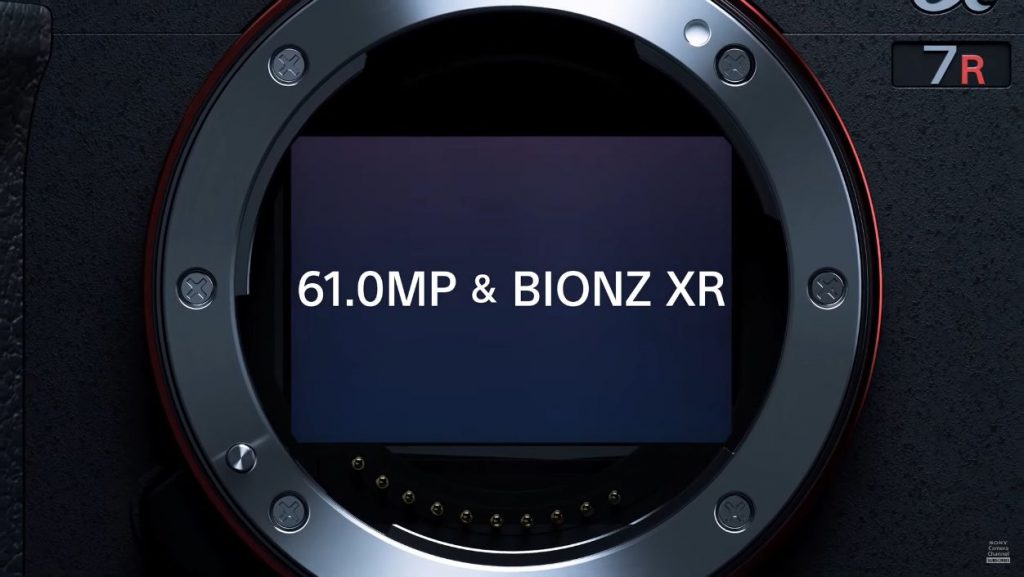 According to Sony, this camera is intended for wildlife, landscape, studio and travelling photographers and videographers. But image makers of events, weddings and portraits can also work well with this model. The Sony A7R V costs £3,999.00 (body) and it is already possible to place a pre-order. Shipping should start in mid-November.

New cameras and drones that we will – probably – see in 2023