We have already said a few times that the SLR camera is now over, but Pentax shows with the KF that there is still life in it.

It was Pentax in 2021 that released the last DSLR camera: the Pentax K-3 Mark III. We have to go back to February 2020 for the Nikon D6 and Canon EOS 850D. Actually, after that time, the large-scale production of DLSR cameras was finished. This is partly due to Covid-19 and the fact that mirrorless cameras took over. 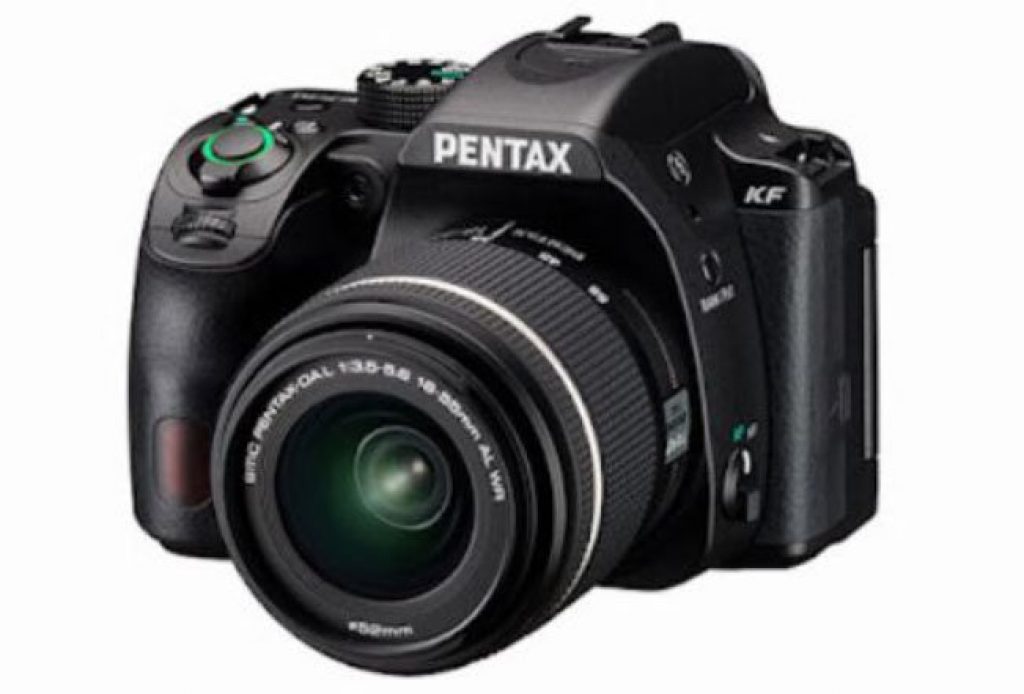 We don’t know why, but Pentax does not want to give up the DSLR camera and is therefore going to release the Pentax KF. We can expect the new model at the end of November, and it should be at the top range of beginner cameras. 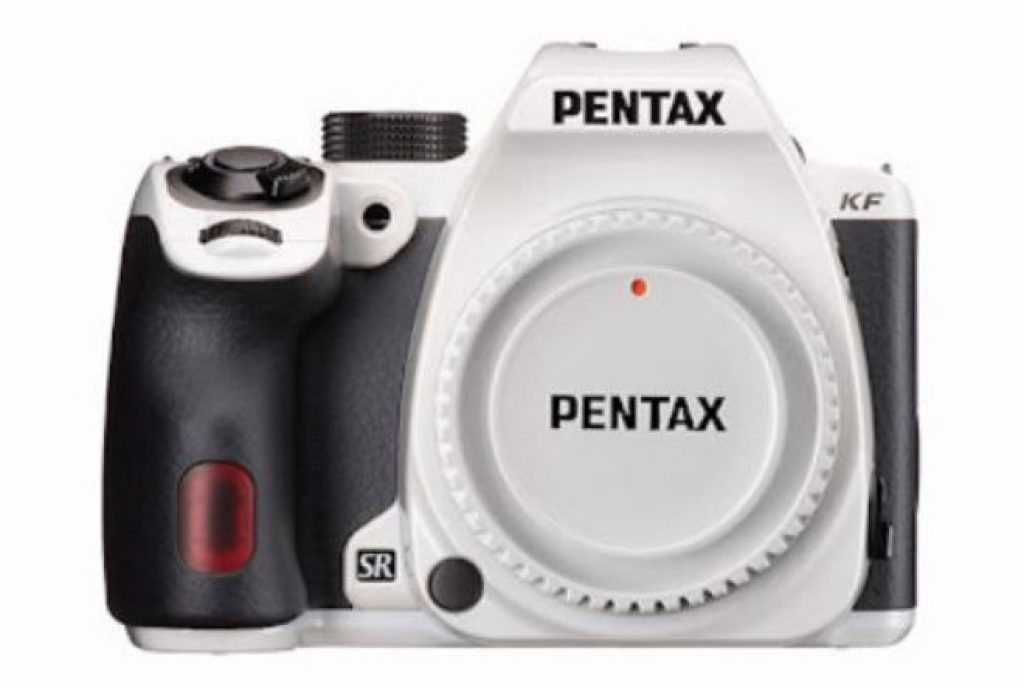 Apart from photos, specifications have not been released. Rumour has it that the KF is the successor to the Pentax K-70. So, we could expect a 24-megapixel sensor, with 5-axis image stabilization and a large ISO range.

In the past, Pentax sometimes released cameras in many colours. And when we say many colours, we are talking about the K-50 from 2013 that you could get in 120 different versions. To be fair, brands like Sony, Canon and Nikon seem quite boring with just white, gray, and black. 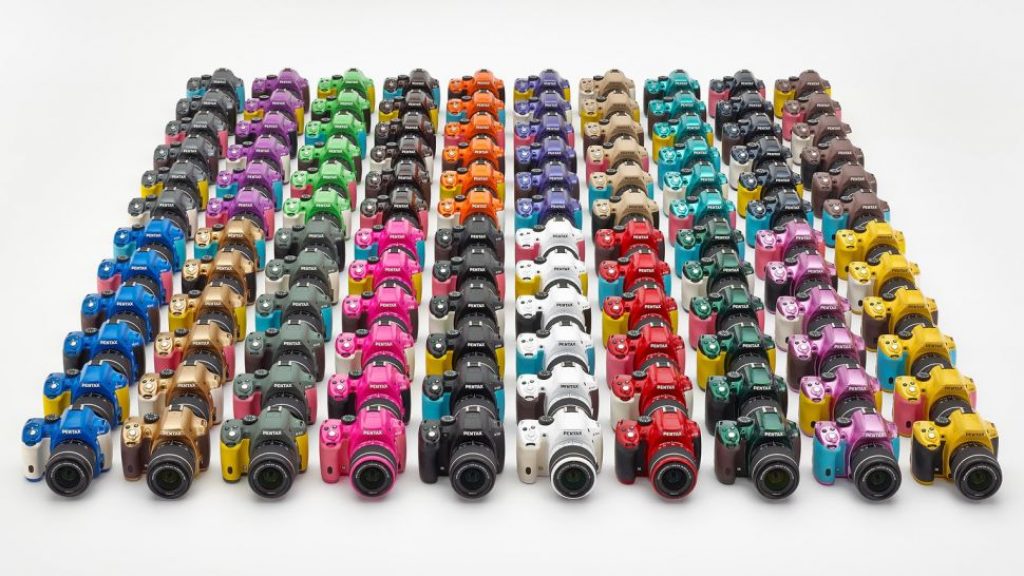 The KF will be available in three colours; white, black and blue. So, you have something to choose from, but in our opinion the colours look a bit cheap. It’s like holding a toy camera. It seems that only 700 pieces are made of the white and blue versions, so you’ll have to hurry and search well if you want to get your hands on one of these versions. 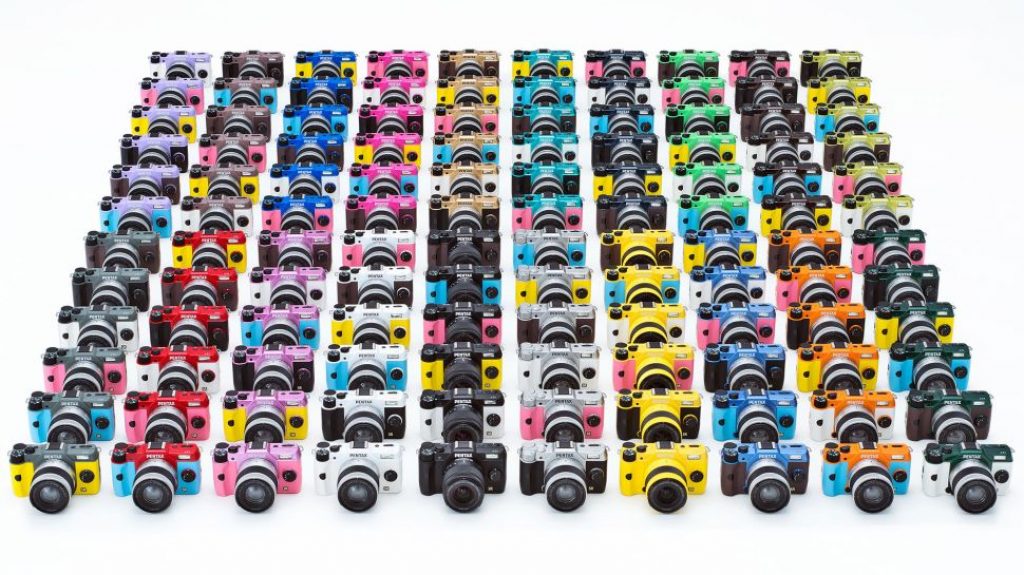 A new camera from the past

There will probably still be enough DSLR camera enthusiasts, and Pentax seems to mainly want to attract novice photographers. We’re uncertain if DSLRs still have a place in the present day, but it’s nice to know they’re still being made.